For many children, going back to school means riding a bus. State and federal transportation officials say that school buses are one of the safest forms of transportation. According to independent research, the safest way for children to get to and from school is on a school bus. It is safer than walking, riding a bike, and even being dropped off and picked up by a parent - 13 times safer according to the National Highway Traffic Safety Administration.

School buses were involved in less than 0.4% of all fatal traffic accidents nationwide since 1983. Yet, injuries to school age children do occur. And with many students returning to class, bus safety still remains a concern.

National School Bus Safety Week is in October and local school districts and groups are doing their part to heighten the awareness of parents, students and drivers. 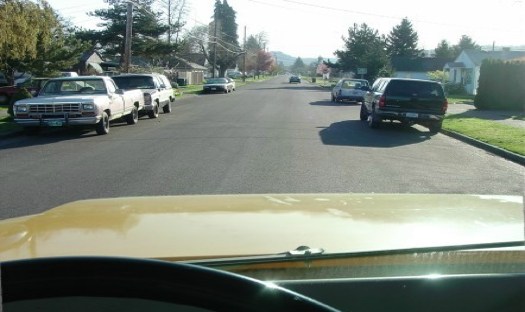