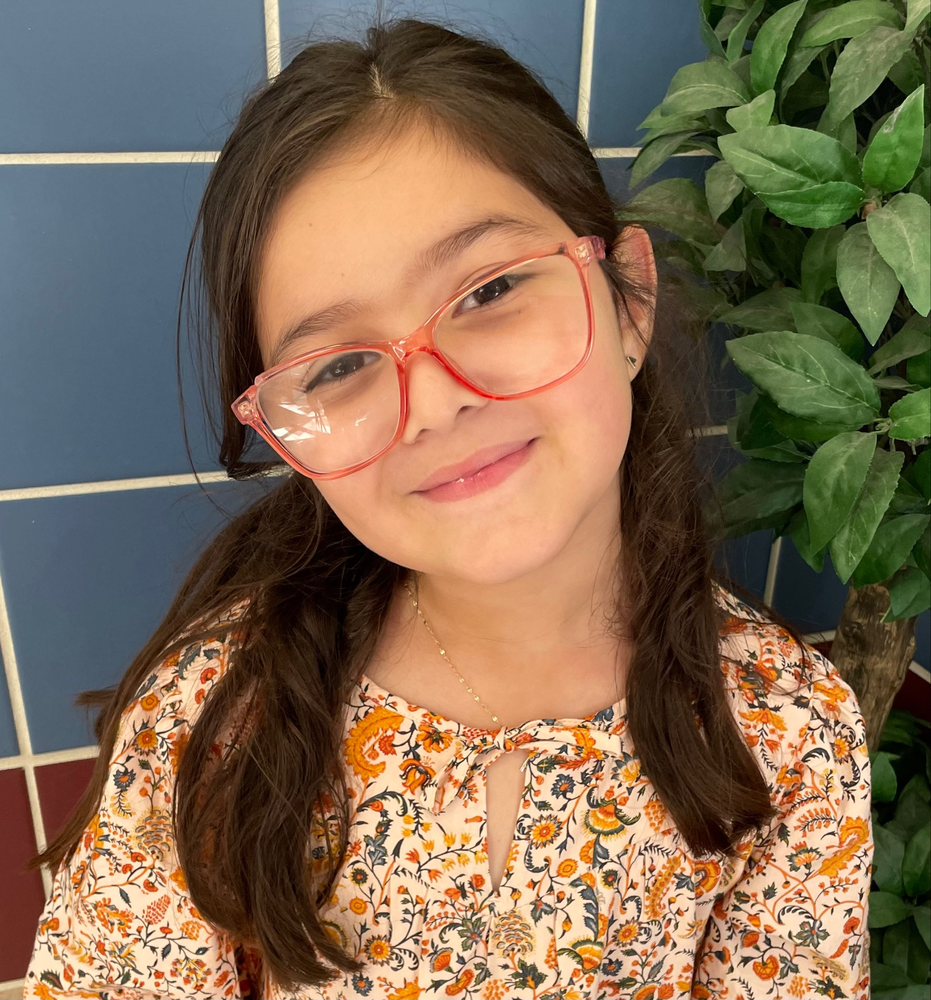 She will read her essay in both English and Spanish at the NABE 2023 Awards Luncheon, February 24, in Portland, Oregon.

“I grew up in two worlds, one in English y otro en espanol (and one in Spanish),” she began in her essay. “I’m proud that my brain has two words for family and home because I’m from both sides of the border.”

Anyone interested in placing their child in a Dual Language classroom may contact the McAllen ISD Bilingual Department at 956-618-7338.

Read her winning essay below: 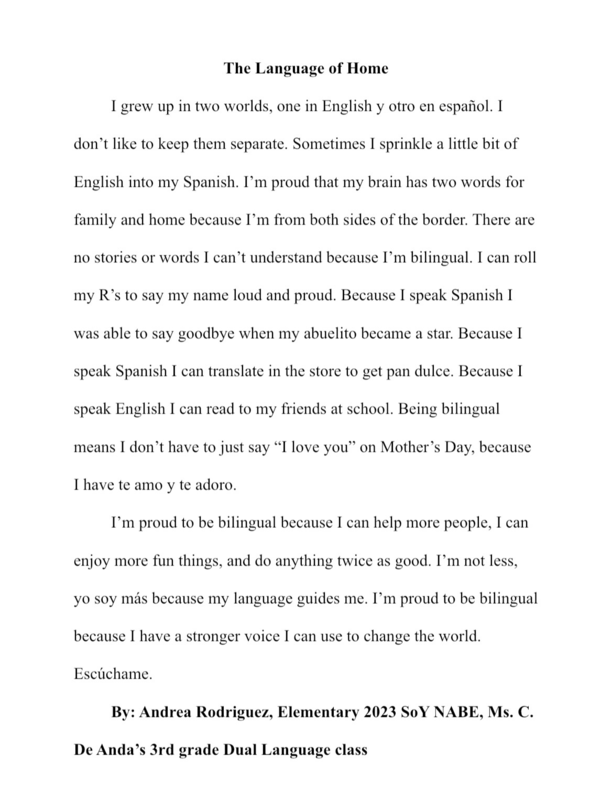