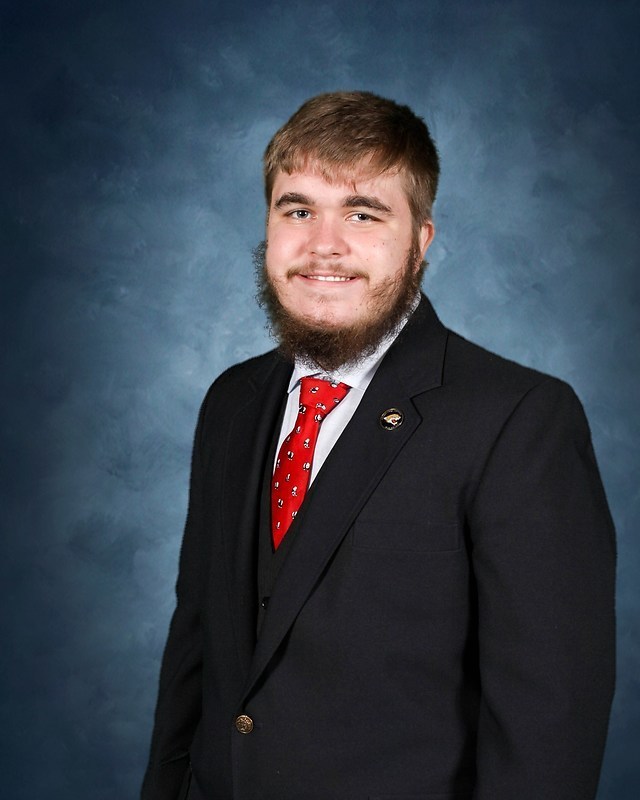 Cameron Williams, a 2022 graduate of McAllen ISD’s Achieve Early College High, is one of a select few students in the United States to be named to a prestigious list. He is a National Merit Scholar.

In fact, Williams is the only student from the Rio Grande Valley to earn this honor. He graduated from a campus which earned a national Blue Ribbon award earlier this school year.

Officials of each sponsor college selected their scholarship winners from among the finalists in the 2022 National Merit Scholarship Program who plan to attend their institution. These awards provide between $500 and $2,000 annually for up to four years of undergraduate study at the institution financing the scholarship.

An additional group of scholars will be announced in July, bringing the total number of college-sponsored Merit Scholarship recipients in the 2022 competition to about 4,000. This year, 155 higher education institutions are underwriting Merit Scholarship awards through the National Merit Scholarship Program. Sponsor colleges and universities include 82 private and 73 public institutions located in 42 states and the District of Columbia.

These college-sponsored Merit Scholarship winners are a part of the distinguished group of about 7,500 high school seniors who will receive National Merit Scholarships for college undergraduate study worth nearly $28 million.

NMSC, a not-for-profit corporation that operates without government assistance, was established in 1955 to conduct the National Merit Scholarship Program. The majority of National Merit Scholarships provided each year are made possible by the support of approximately 400 independent corporate and college sponsors. These sponsors join NMSC in its efforts to enhance educational opportunities for America’s scholastically talented youth and to encourage the pursuit of academic excellence.

Achieve Early College High has earned many accolades since it first opened in 2008. The school earned national Blue Ribbon Awards in 2015 and 2021. The campus was named a top ranked high school in the Rio Grande Valley by Children at Risk for 2020. Achieve was also named to the State Honor Roll for the fifth consecutive year in spring 2021. Through its relationship with South Texas College, Early College High School students can earn an Associates Degree before they graduate high school.

Since its first graduating class in 2012, more than 700 Achieve students have earned their Associates Degree through STC. This saves their families time and money.